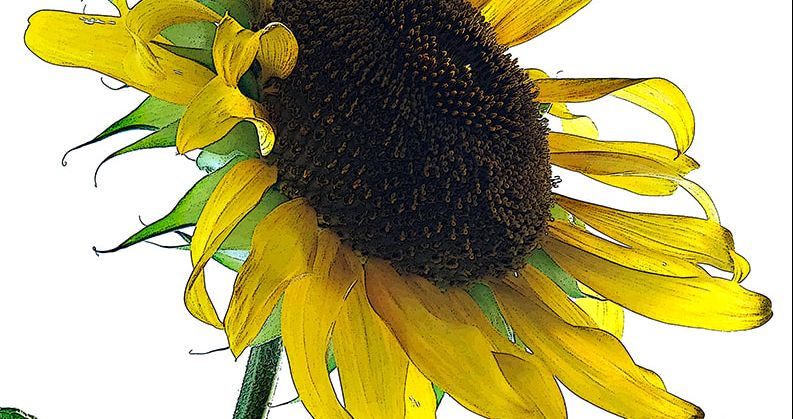 
The event is free, but ticketed. Learn more in this Indiana Public Media article about the event. Everyone behaves differently when facing the world. As a filmmaker, I am more concerned about human nature. I hope my work can resonate with the audience and inspire people to look deep into themselves, just like the photographer.

But every day he is reminded that he once dreamed of a different life. The subject of my film is digital everyday life. It seems like much of the power of our current technologies, particularly social media, resides in the way that my generation uses it constantly and habitually. It is a study of movement and rhythm shot on Super-8 color film stock and edited with the intent to bring the audience into the vertiginous world of an aerial performance.

Through four chapters, I attempted to distinguish these elements and explore how simple images can engender very personal interpretations. As an artist I have always been interested in ambiguous, visual storytelling, and inspired by both nature and spirituality. They are something very fleeting, but also always there, and a part of all of us. The film places the viewer into the life of an extraordinary character who is born to solve crimes in perfect detail, but is isolated from others because of his gift.

I wanted to capture the mystery and wonder associated with such an ability, but also show how it might personally affect someone living with it. In mythology, Venus experiences true love only once, and not only is it unrequited, but the object of her desires is murdered within a matter of days. The two figures — in their adventure — explore notions of reverence, pleasure, physicality and anti-physicality.

It harks back to an old story that a friend and I created when we were in the fourth grade and discovered the horror genre. His mother Jo Ruskin, 40, added: 'I'm so proud of him.

He knows that there is medicine Lulu needs which isn't available in this country. You could hear him saying to Lulu "don't forget about his bit". It really brought them together as friends. The cheeky little boy pulled a funny face before Lulu shaved off his hair for the fundraiser. Proud Joanne explained that she was a little dubious at first about the idea of a sponsored head shave, but that her little boy was determined to help Lulu.

Lulu's dad Rob DeVries, 51, added: 'It was a special moment. He's a determined young boy. Here's another fiver". The pair, pictured after the charity haircut, quickly became best pals but soon after starting school teachers noticed Lulu was incredibly fatigued and would fall asleep in lessons. Doctors found Lulu, pictured left during treatment in Bedford hospital and right now, had a tumour 'the size of a grapefruit' and she was diagnosed with high-risk neuroblastoma.


Concerned dad Rob took Lulu to the doctors where a blood test showed her to be anaemic, and she was given iron to supplement her diet. But in the weeks that followed Lulu struggled to walk the half-a-mile to school and would ask her parents to carry her up to bed. Lulu was referred to a consultant at Bedford Hospital in January where doctors carried out an MRI scan on her legs and hips, and noticed a shadowy area over her kidney.

It was a tumour 'the size of a grapefruit' and she was diagnosed with high-risk neuroblastoma which had spread to her bones, bone marrow and lymphatic system. Her father Rob said: 'Compared to her days of running around pre-school in a blaze of excitement, Lulu could barely get through a whole day.


His mother Jo Ruskin, 40, said she was 'so proud' of her cheeky son. It felt like a dagger. The first few days after the diagnosis were a total daze. It wasn't as if something was sticking out. Lulu started chemotherapy and in April was told her cancer was shrinking after 11 rounds.

When Rob asked doctors what happens after immunotherapy he said they were told: 'Nothing - that's it.

But Rob and Clare were told by other parents visiting the ward about pioneering treatment in the US. The vaccine-based treatment called bivalent vaccine in New York is said to train the white blood cells to constantly look for cancer cells. Lulu's father Rob said the head shave 'was a special moment. But cancer leaves you with no choices. Rob, who is about to begin a 12 marathons in 12 days challenge, said: 'The amount is daunting but we can't put a price on our little girl's life. And of those who relapse 90 per cent of children die.